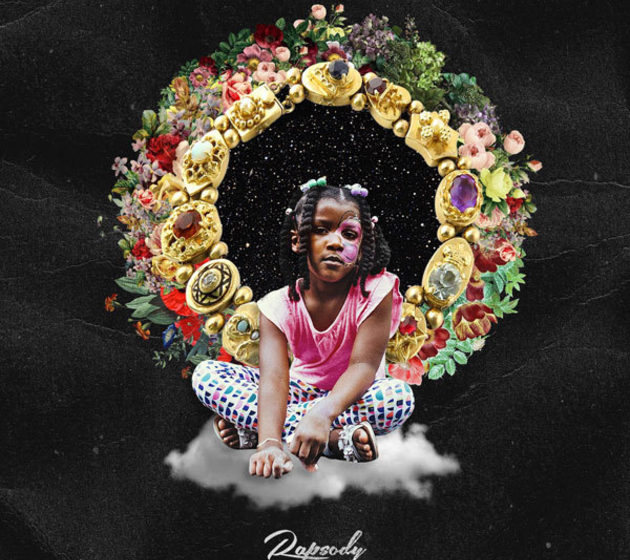 Rapsody has seen a pretty meteoric rise to success over the past couple years ever since she first appeared on Kendrick Lamar‘s To Pimp A Butterfly cut “Complexion” back in 2015. Since then, the female North Carolina rapper has made quite the name for herself following the success of her Crown EP last year and landing herself a deal with Roc Nation last Summer. While having remained relatively quiet for the most part of 2017, with exception to a couple #JamRocFriday releases this Summer, Rapsody is ready to change all that here today as she comes through with the release of her new album Laila’s Wisdom after weeks of anticipation and promotion.

“This album is colorful, mad colorful.” Rapsody said in a recent interview. “It takes you on a journey in a sense. When people listen to it, regardless of if they like it or not, one thing they can appreciate is that I drew from a lot of different places.”

“Musically, I’m the lyrical rapper. I’m the storyteller. I think I have a lane, especially for women, to represent another side of what a woman is in hip-hop. I’m just another representation and another option of what you can be. What a woman looks like, what sexy looks like. Women can rap and men can relate to women. To tell those untold stories and be that part of the culture that is still lyrical and still appreciate sampled beats. That’s my lane. People aren’t coming to me for the party records. That’s not my lane, my lane is life music.”

Available on iTunes, fans can now stream the project in its entirety via Apple Music. Suggest you roll up before digesting this lyrical beast that is Laila’s Wisdom. Enjoy!

The controversy currently embroiling the NFL over players kneeling dur...

Popular Tokyo based Bilingual show, "R2 Radio" is partnering up with the legendary Hip-Hop group, The Pharcyde to bring their Radio shows to the new Pharcyde TV network.

Rapper Eminem is known for his wit, controversy, and lyrics and Tuesda...

4:44 is the long-anticipated thirteenth album from JAY-Z. It arrived after a four-year hiatus, and just 15 days after his historic induction into the Songwriters Hall of Fame on June 15, 2017. “ obama induct him”