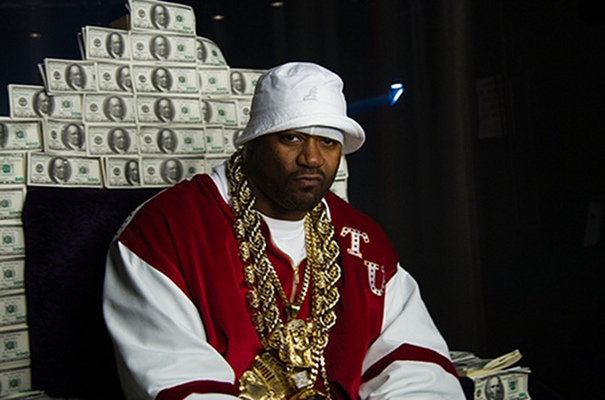 Ghostface Killah has announced the launch of his own cryptocurrency financial venture Cream Capital, Pitchfork reports. The digital currency itself, of course, is called CREAM.

According to a report from CNBC, the Wu-Tang rapper is currently seeking to raise $30 million in funding through an initial coin offering (ICO) which essentially allows early backers to purchase the digital currency at a lower rate. Similar to bit coins Ghostface hopes to grow the currency worth in years to come. According to fortune if you bought $5 bitcoins 7 years ago, You’d be $4.4 million richer. We’re not sure if Ghostface currency could reach a potential of that sort of amount, But its a risk worth taking. What do you think about Ghostface new currency? Let us know in the comments if you think its a no or go.

Rapper Eminem is known for his wit, controversy, and lyrics and Tuesda...